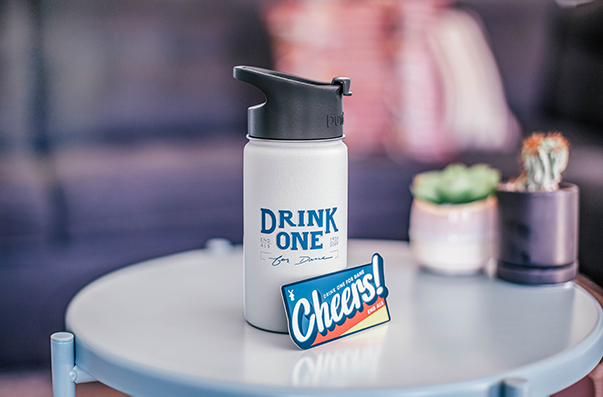 Dutch Bros Coffee and its customers joined together to raise $1.39 million for the Muscular Dystrophy Association (MDA) on the company’s 14th annual Drink One For Dane day held on May 8. More than 390 shops in seven states joined together with customers to support ALS research, patient care and advocacy.

“We’re so grateful to everyone who went online or came out to support Drink One for Dane this year,” says Travis Boersma, CEO and co-founder of Dutch Bros Coffee, in a media release.

“There’s a lot going on in the world right now, but that doesn’t change the need to end ALS. Our customers and baristas really are amazing and are truly making a massive difference in the lives of so many.”

In addition to a portion of proceeds donated from daily shop sales, Dutch Bros also offered an online option to give with $50,000 raised from the sale of a specialty mug and sticker package.

Dutch Bros began supporting the MDA after co-founder Dane Boersma was diagnosed with ALS. Since hosting its very first Drink One for Dane fundraiser in 2007, the company and its customers have raised more than $8.4 million to help support ALS patients and find a cause and cure for the disease, the release continues.

“This is a testament to the purpose-driven, caring culture of Dutch Bros. Their commitment to unlocking a cure for ALS—a devastating disease that took the life of Dutch Bros co-founder Dane Boersma—is remarkable. Our longstanding partnership with Dutch Bros carries on his legacy. We have a shared mission to protect and care for ALS patients as we work to discover a cure,” says Lynn O’Connor Vos, president and CEO of MDA. 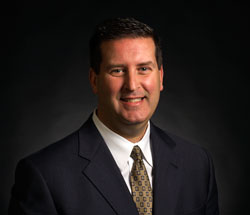 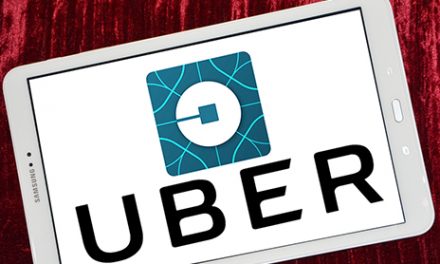 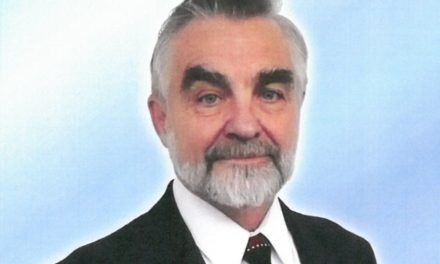 Southwest Technologies Inc Announces the Passing of its Founder and CEO 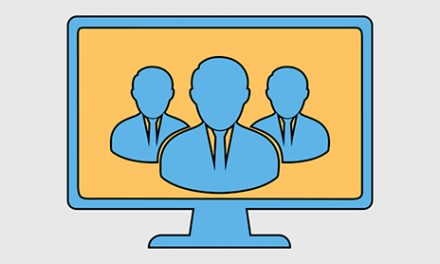 Online Group Supervision Program for OTs to Begin in March