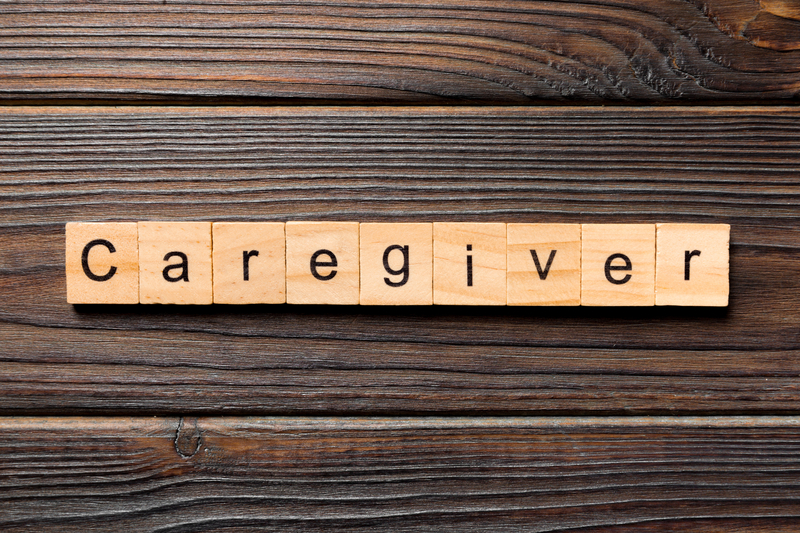 Children and teens with family members with amyotrophic lateral sclerosis, or ALS, help with bathing, dressing, eating and all types of caregiving activities, yet they may not have training or enough information about the disease, researchers suggest.

The study, published recently in Neurology, notes that children and teens age 8 to 18 spent an average of 5 hours per week providing care for their family member, handling an average of 12 tasks, such as helping take medication, helping get in and out of bed, and cooking meals.

“With ALS, a fatal disease where people rapidly lose their ability to care for themselves, caregiving can be intense and demanding for adults, yet little attention has been paid to children and youth who are serving as caregivers,” says study author Melinda S. Kavanaugh, PhD, of the University of Wisconsin-Milwaukee, in a media release from the American Academy of Neurology.

“Our study found that youth are intricately involved in all areas of caregiving. They feel isolated and have little training or guidance in their care. Yet, they found ways to manage their care burden and said that helping made them feel good about themselves.”

A total of 38 children and teens who provide care for a family member with ALS were included in the study. The majority were providing care for a parent; 18% were helping with a grandparent, aunt or cousin.

The majority of the adults said they relied on children for help with care due to cost and inability to pay for outside help.

Adults and youth expressed both positive and negative feelings about the care, with adults saying they appreciate the care and are grateful, but some also felt sad or “a burden.” Most of the youth said that providing care made them feel good about themselves, but also that they felt guilty when they were not helping, the release explains.

The majority of youth said they participated in activities to help them deal with being a caregiver, such as being active, playing video games, or talking with friends.

“These results really highlight the need for training and support for these young caregivers,” Kavanaugh opines. “Health care providers need to start asking if children are helping with care and provide them with information and access to opportunities for respite and other care services.”

In addition to its small size, a limitation of the study was that all families were connected to chapters of the ALS Association, so they may be different from others who do not have access to services through the organization. Also, the majority of participants were white people, so the results may not represent other groups.

In addition, Kavanaugh notes that it’s possible that adults were in the room when the youth were completing the phone interview, which may have influenced their responses.

Data Summary Explores Prevalence of ALS in the US 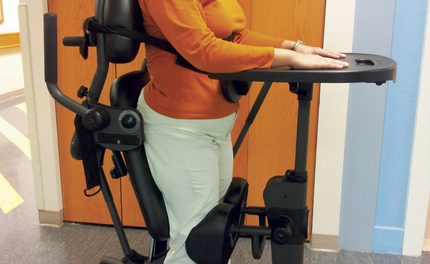 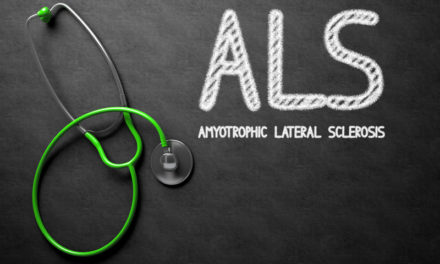