It’s Like Polio and There’s No Test. Kids at Risk 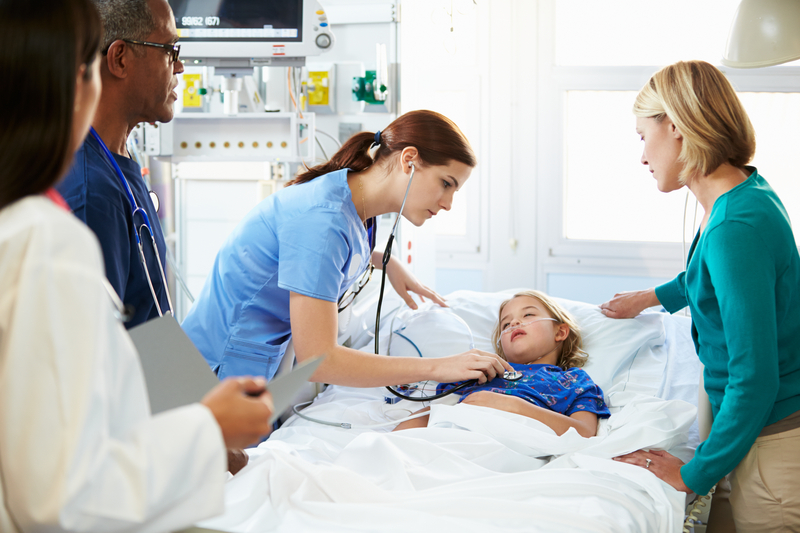 Every 2 years since 2014 there has been a surge in cases of acute flaccid myelitis (AFM), an illness that resembles polio and causes floppy paralysis. Although not a common disease, AFM can be deadly and more than 90% of cases affect young children.

The Centers for Disease Control (CDC) reports 633 confirmed cases since 2014 and attributes two deaths to the disease. The CDC considers enterovirus-D68 (EV-D68) the likely cause of the disease which is characterized by neurologic symptoms.

This year, 2020, the Centers for Disease Control (CDC) expects cases to once again spike and offers suggestions about how to spot the disease. The stakes are high for those who are affected by AFM, as summed by the CDC:

“AFM can progress rapidly over the course of hours or days, leading to permanent paralysis and/or the life-threatening complication of respiratory failure in previously healthy patients, so delays in care can be serious.”

Limb weakness observed from August to November should be closely considered as an indicator of the disease, according to the CDC. The center adds that any neurologic symptom following respiratory illness of fever should also be considered suspicious.

Other common symptoms include sudden onset of arm or leg weakness in addition to loss of muscle tone and reflexes. Facial droop, speech and swallowing difficulty, and pain in the neck, back, or extremities are also indicators.

There is no quick and easy test for AFM. Diagnosing the condition is cumbersome and includes lab tests of the central nervous system, blood, and stool. An MRI is also used to diagnose AFM. Typically, a clinician will also examine the patient’s body and review his or her medical history.

Medical examination is critical since some healthcare clinicians and parents may initially dismiss the symptoms as unimportant or unrelated. An example of this type of misjudgment is given by Rachel Scott, a member of the Board of Directors of the Acute Flaccid Myelitis Association, in an article with The Huffington Post.

In early July 2016 Scott’s then-5-year-old son, Braden, had been battling a cold and soon after began having problems swallowing and walking. Scott recalls the difficulty she had in understanding what was wrong.

“I attributed everything to what I believed was a sore throat. In my mind, he was weak because he wasn’t eating, and he wasn’t eating because his throat hurt. We never once entertained the possibility that perhaps his swallowing muscles were paralyzed, and paralysis was slowly spreading through his body.”

In a November 2019 interview with Good Morning America, Scott explained that all parts of Braden’s spine were affected. Her son had lost the ability to move anything except for several fingers on his left hand.

There are virtually no options for treatment, but the recovery process is noted by the CDC and includes physical therapy and occupational therapy:

There is no specific treatment for AFM, but a clinician who specializes in treating brain and spinal cord illnesses (neurologist) may recommend certain interventions on a case-by-case basis. For example, neurologists may recommend physical or occupational therapy to help with arm or leg weakness caused by AFM. Physical rehabilitation might improve long-term outcomes if implemented during the initial phase of illness.

— Centers for Disease Control and Prevention

Although no vaccine or therapeutic drug exists, early intervention with physical and occupational therapy are keys to treatment, according to Children’s Hospital of Philadelphia. The hospital notes on its AMF web page that therapy is a long-term recovery strategy and that patients may continue to improve years after initial illness with regular PT and OT.

The hospital points out, however, that even though children affected by AFM regain some strength over the course of time, complete functional recovery will not occur for many. 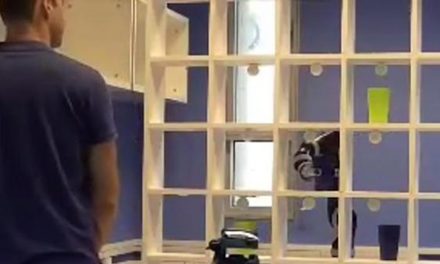 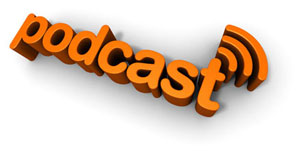