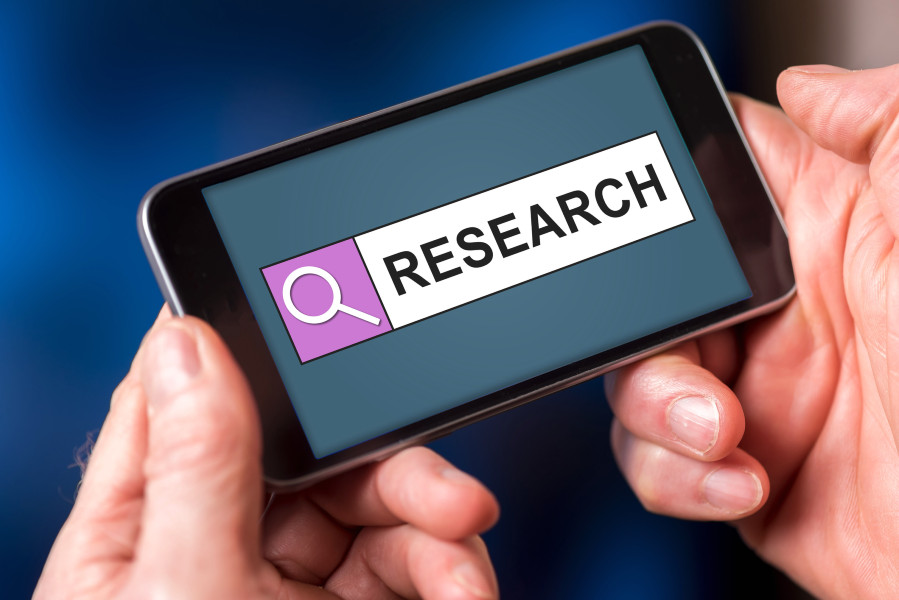 The human brain’s ability to recall a single movement is significantly affected by the characteristics of previous actions it was learned with, a study published recently in PLoS ONE suggests

Research led by the University of Plymouth explored how distinct prior actions affected a person’s ability to perform certain simple movements, corresponding to, for example, reaching to catch a ball or drinking a cup of coffee.

It suggests that prior visual and physical motions exert different influences on the effectiveness of a particular action, but that the strength of influence depends on their similarity to the condition in which it was learned.

As such, actual physical movement had a far greater influence on the success of any given action than mere observation of movement, which the authors suggest is because of the longer time taken for the brain to process a visual as opposed to a physical movement.

Scientists believe it is an important step in understanding how the brain controls motor functions, which could be particularly important for those working in rehabilitation and helping people to recover after neurological conditions.

In particular, it demonstrates that very consistent lead-in movements with the same distance and duration are required to get the best possible recall of a skilled action, a media release from the University of Plymouth explains.

In the study, two groups of people were asked to complete a movement task after being subjected to a series of different physical and visual triggers.

Dr Ian Howard, Associate Professor in Computational Neuroscience in the University of Plymouth’s School of Engineering, Computing and Mathematics, with colleagues Professor David Franklin and Dr Sae Franklin at the Technical University of Munich, Germany.

“In our daily lives we often make what seem like simple actions but are in fact comprised of complex and connected movements. Drinking a cup of coffee, for example, involves the brain knowing where the cup is, reaching for it, bringing it to our mouths and then drinking it in a controlled way,” says Dr Ian Howard, Associate Professor in Computational Neuroscience in the University of Plymouth’s School of Engineering, Computing and Mathematics, who led the study, in the release.

“Our brains become trained to do this over time but understanding how, and what might influence their ability to do this, is something scientists have been trying to figure out for many years.

“Our findings suggest that the distance, speed and duration of movements significantly affect how we recall different motions,” he continues. “We believe it is important for those trying to understand how the brain functions. However, it is particularly significant for those working in rehabilitation and other similar fields helping people to recover from neurological conditions. It indicated that lead-in during training must be consistent and similar to lead-in during later use.”

In the study, participants learned to compensate a curl force field using a two-part point-to-point movement task. The first part was either a passive lead-in movement or a visual lead-in movement (observation of a moving cursor).

Participants made the second movement themselves and did so in a curl field. The curl field pushed their hand in a direction perpendicular to movement, proportional to their speed of movement. After they learned to move normally again in the curl field, the duration and distance of the lead-in movement were occasionally changed.

This significantly affected their performance in the curl field, and indeed, some lead-in durations and distances almost removed the effect of the previous training. 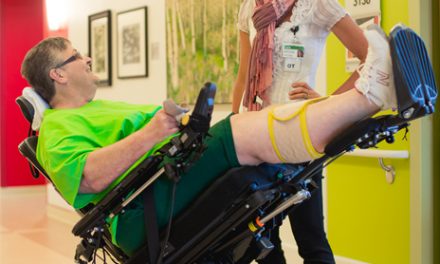 Mobility Technology: Only as Good as the Training 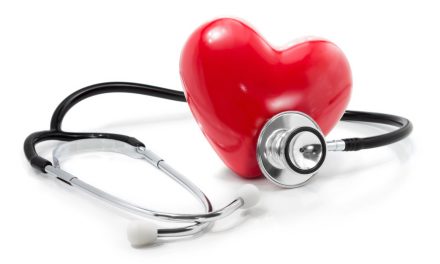 This Helps Prevent Duchenne-Related Heart Disease, According to New Research 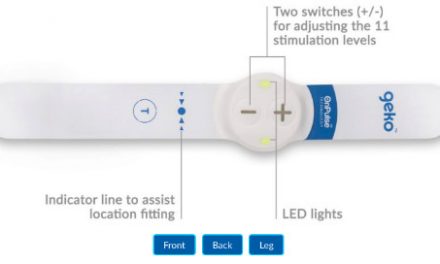 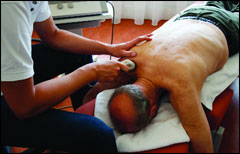 The Search for Relief