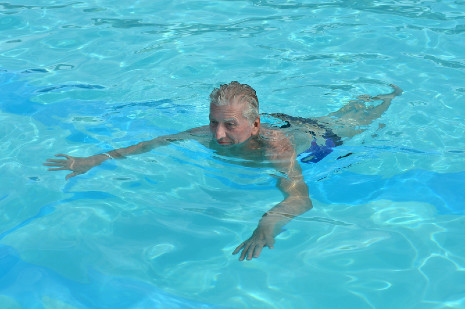 (Reuters Health) – A small study finds that some people lose their ability to swim when their Parkinson’s disease is treated with deep brain stimulation.
Researchers identified nine cases of Parkinson’s patients who effectively forgot how to swim after having a deep brain stimulation device implanted to control disease symptoms such as tremor, rigidity and slowed movement, according to the report published in Neurology.

“Neurologists and patients should be aware of this potential effect of DBS, even if it’s rare,” said study coauthor Dr. Christian Baumann, an associate professor in the department of neurology at the University Hospital of Zurich in Switzerland.

It’s not clear how permanent the loss is.

“Turning off DBS improves swimming, as experienced by some patients, but other motor functions get worse so that patients always turn the DBS on again,” Baumann said in an email. “Still, they can learn swimming again, but maybe not at the same level as before.”

The nine patients who lost their ability to swim were among a total of 217 in whom Baumann and his colleagues had implanted DBS devices.

The researchers noted that all nine had been “proficient swimmers even after their PD diagnosis but found their swimming skills deteriorated after DBS,” and none appeared to have any other physical side effects from the devices.

Among the nine was a 69-year-old man who owned a lakeside house and was a proficient swimmer. “Feeling confident after DBS because of his good motor outcomes, he literally jumped into the lake where he would have drowned if he had not been rescued by a family member,” the researchers write.

Another case involved a 59-year-old woman who had, over the years, participated in numerous swimming competitions. She also continued to swim regularly even after being diagnosed with Parkinson’s. But after getting her DBS device, she lost her ability to swim. Through the help of a physiotherapist, she was able to start swimming again, but “never came close to her previous level,” the researchers report.

A 61-year-old woman who had been certified as a lifeguard and who used to swim competitively found that she couldn’t swim as far after she had the DBS implanted and reported that her swimming now was “awkward.”

Three patients tried switching off their DBS units, hoping they would once again be able to swim. “All found their ability to swim came back immediately,” Baumann and his colleagues write. But because their Parkinson’s symptoms also quickly came back, they decided to turn the devices back on.

“That’s unclear,” he said. “It most probably has to do with the fact that (alteration) of synchronized action in different brain structures impairs some complex motor behaviors that have been learned in the past. Thus, imprinted, learned or orchestrated brain activity is to some extent changed.”

Until reading the new study, Dr. Brian Kopell had never heard of anyone losing their ability to swim after having a DBS implanted. Considering that there have been more than 180,000 DBS implantations over 20 years, the new findings are “unusual,” said Kopell, a DBS surgeon and director of the Center for Neuromodulation at the Mount Sinai Health System in New York City.

These researchers “had nearly 5% who cannot swim anymore,” Kopell said. “I’ve had patients participate in triathlons and play instruments after DBS. I would argue that in 20 years, if it’s really 5% of the time I think it would have been reported before.”

Kopell worries that the new report will alarm patients getting DBS. “This is potentially a disservice to Parkinson’s patients,” he said. “It’s a really interesting finding that needs more understanding before anyone can make a clinical recommendation.”

Shingles Raises Risk of Stroke by 30% or More in Adults, Researchers Say

Device to Serve as a “Neural Bypass” for SCIs, Allows for Control of Paralyzed Limb 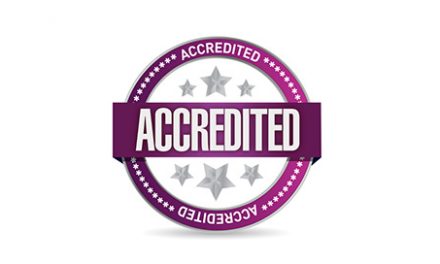