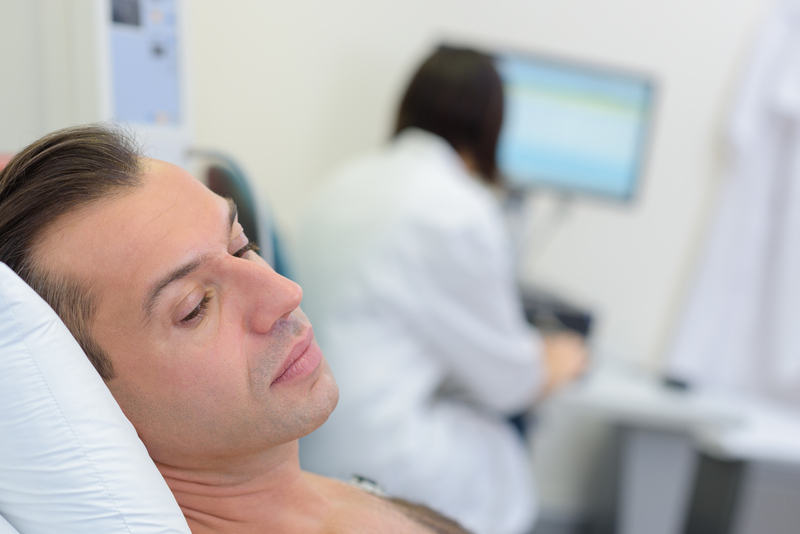 Placing younger post-surgical patients into care designed for the frail elderly is a lot like putting a square peg into a round hole. The incompatibility becomes even more pronounced when a post-surgical patient who has a history of drug use seeks admittance to a skilled nursing facility (SNF). Very often the facilities just say, “No.”

This incompatibility has transformed into discrimination in the state of Massachusetts, where 29.1% of SNFs have rejected patients for having a history of opioid use.

The practice of shutting out members of this patient population was studied and reported recently by Boston Medical Center’s Grayken Center for Addiction. Results of the research appeared in Journal of Addiction Medicine titled, “Rejection of Patients With Opioid Use Disorder Referred for Post-acute Medical Care Before and After an Anti-discrimination Settlement in Massachusetts.”

The study was led by Simeon Kimmel, MD, MA, an addiction medicine and infectious diseases specialist at the Grayken Center.

At the foundation of this study were patient electronic health records (EHR) which contained qualitative data about the reason for rejection. The researchers found no shortage of statements from SNF personnel citing substance abuse as the reason an individual had been refused admission. Data were evaluated for 219 hospitalizations associated with opioid use disorder (OUD). Those hospitalizations accounted for 1,648 referrals to 285 facilities.

Slightly more than 29% of those facilities logged at least one discriminatory rejection, influencing the study’s conclusion:

The discrimination found by this study is not entirely unexpected. A discrimination lawsuit settled in 2018 between the United States Attorney’s office for the District of Massachusetts and two different private post-acute care organizations served as a springboard for Kimmel’s research team.

Legal showdowns are not the only down side to rejecting these patients. It also slows the hospital discharge process, as Kimmel observes in this interview with Boston National Public Radio station, WBUR.

… it took 7.5 referrals, on average, before a patient with a history of drug use could be transferred from Boston Medical Center to a site where the patient could get wound care, physical therapy after a stroke or IV antibiotics for a serious infection.

About a third of the patients were not able to find a facility that would take them.

Discrimination against this patient population is not arbitrary. It appears to be rooted in the idea that SNFs are equipped to care for the frail elderly rather than individuals who are in detox. To this point, say advocates for SNFs, nursing facilities simply are not prepared to provided the services and support required by a patient who is or has been abusing opioids.

That argument is underscored by Tara Gregorio, president of the Mass. Senior Care Association, a nursing home trade group.

Gregorio says many SNFs are not licensed as substance abuse recovery centers and, thus, are unable to provide the specific care needed by this population. That care may include services such as transportation to methadone clinics, addiction counseling, and access to a physician who can prescribe medication to treat addiction.

Despite those challenges, Gregorio says, progress is being made.

“In fact, many of our members do care for patients with OUD and have established the necessary programs and services to provide safe and appropriate care to this population,” Gregorio tells WBUR.

Whatever progress has been made Kimmel seems unswayed. He characterizes the ongoing discrimination as a violation of federal law and says it is in conflict with guidance given by the Massachusetts Department of Public Health.

“These facilities are telling us openly that they are discriminating and violating the law, and many more are likely engaging in the same practices but not documenting it as openly for us to see,” Kimmel adds.

More insights and opinion about this study appear in the full article at www.WBUR.com. 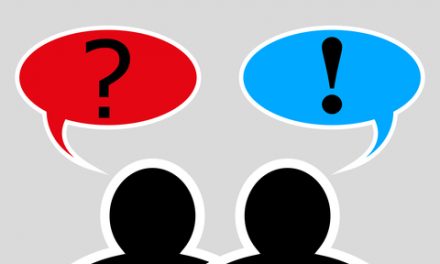 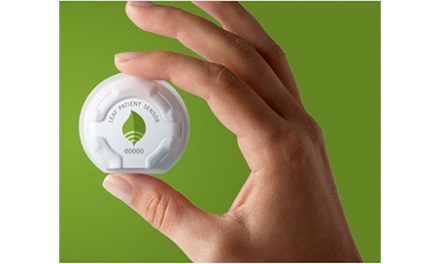