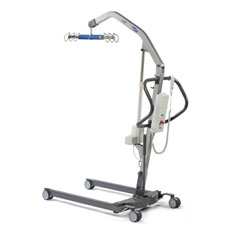 New regulations developed by the Department of Veterans Affairs will reportedly expand benefits for veterans with traumatic brain injury (TBI) diagnosed with any of five illnesses related to service-connected TBI. These conditions include Parkinson’s disease, certain types of dementia, depression, unprovoked seizures or certain diseases of the hypothalamus and pituitary glands. The new regulation is slated to take effect in 30 days.

A news release from the VA reports that the regulation yields from a report of the National Academy of Sciences, Institute of Medicine (IOM) regarding the link between TBI and the five diagnosable illnesses. According to the IOM report, titled, Gulf War and Health, Volume 7: Long-Term Consequences of Traumatic Brain Injury, “sufficient evidence” indicates a link between moderate or severe levels of TBI with the five conditions.

According to the new regulations, the release states, if certain veterans with service-connected TBI also have one of five illnesses, then the second illnesses will also be considered as service connected for the calculation of VA disability compensation. The VA adds that eligibility for expanded benefits will hinge upon the severity of the TBI, as well as the time between the injury causing the TBI and the onset of the second illnesses.

The release notes that veterans can still file a claim to establish direct service-connection for these conditions even if they do not meet the time and severity standards in the new regulation.

The published final rule will be available December 17 at: http://www.regulations.gov. 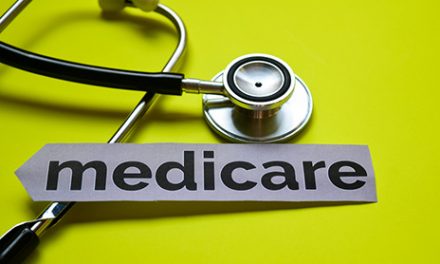 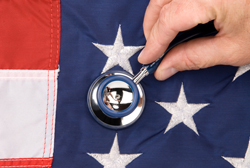 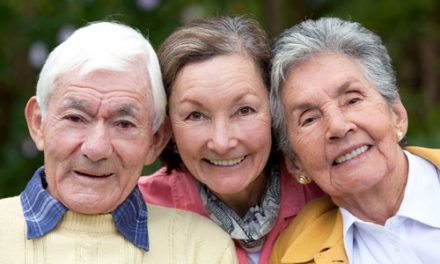