Has Bundled Payments Led to ‘Cherry-Picking’?

In the first year of the bundled-payment program, there was no decrease in access to HKR for sicker patients, racial/ethnic minorities, or others at a higher risk of complication or death, according to the new research by Casey Jo Humbyrd, MD, and colleagues of The Johns Hopkins University, Baltimore, published recently in The Journal of Bone & Joint Surgery.

The bundled payments program was designed to decrease costs and cost variability while increasing the quality of care for HKR. However, some physicians have expressed concern that bundled payments might lead hospitals to preferentially select healthier patients at lower risk of complications or death (“cherry-picking”).

“Early program analyses showed cost savings,” Humbyrd and coauthors write. “However, studies also demonstrated a trend toward the selection of healthier patients for HKR performed under the bundled system.”

Using a sample of Medicare claims from 2015 to 2016, the researchers evaluated possible changes in patient characteristics after the start of the bundled payment program. The study included a matched set of more than 12,000 episodes of HKR and follow-up care for patients in areas where bundled payments were introduced and 20,000 episodes in other areas.

After adjustment for age and sex, there were no significant differences in the characteristics of patients undergoing HKR in bundled payment areas compared with areas with no change in reimbursement. Further analysis controlled for important risk factors for complications after HKR, including general health, smoking, or diabetes, and showed no change in the proportions of patient who were black or low-income (based on Medicaid eligibility).

For comparison, the researchers examined the characteristics of patients undergoing hip hemiarthroplasty – a “partial” hip replacement alternative. The results showed small but significant increases in the rate of comorbidity after the introduction of bundled payments, the release continues.

“Although small, these changes suggest that some surgeons may prefer hemiarthroplasty rather than total hip replacement in less-healthy patients to avoid treating such patients under a bundled-payment program,” the researchers write. However, there was no change in the numbers of black or low-income patients selected for hemiarthroplasty.

The study helps to address concerns that the bundled payment program might lead hospitals to select healthier patients for HKR while denying access for those in need.

“[W]e did not find that bundled payments were associated with decreased access to HKR for patients who had more comorbidities, were members of a minority racial group, or were of lower socioeconomic status,” Humbyrd and coauthors write. They note some limitations of their study, including reliance on claims data and a relatively short follow-up period.

Within those limitations, the study provides reassurance that the Comprehensive Care for Joint Replacement program has not led to “cherry-picking” or other major changes in patient selection based on risk criteria. The researchers call for further studies to allay concerns that bundled payments might reduce access to HKR for higher-risk patients, the release concludes. 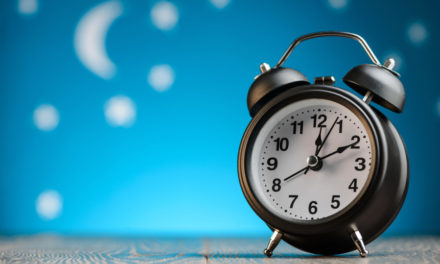 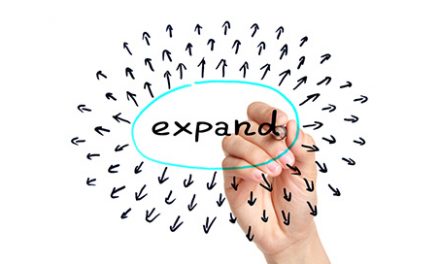 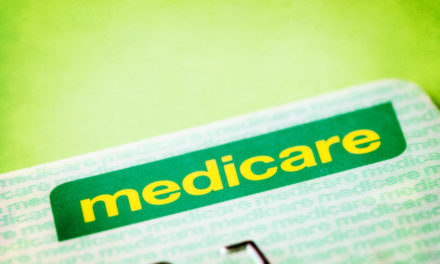 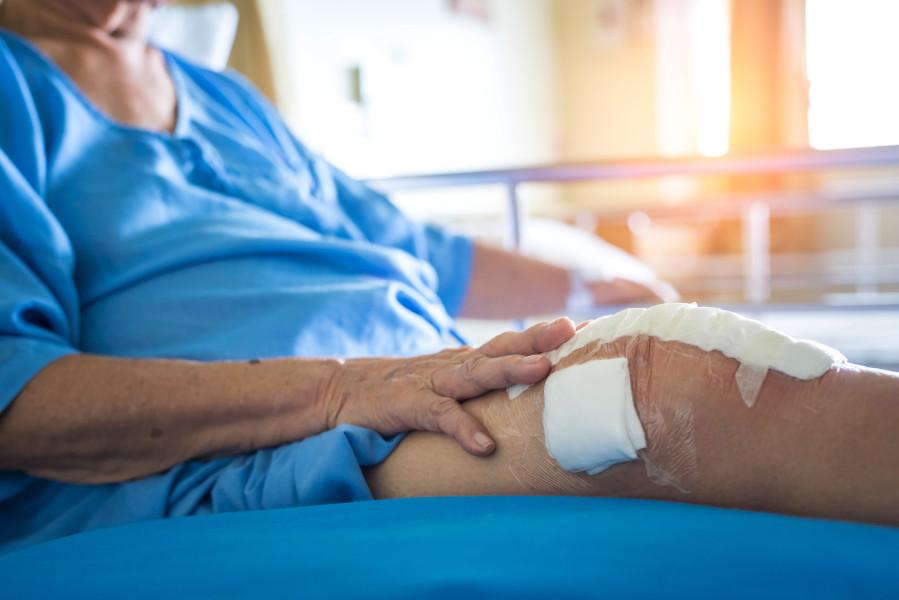 Timing is Everything When it Comes to Knee Replacement Surgery