An Ugly Week for Long-Term Care 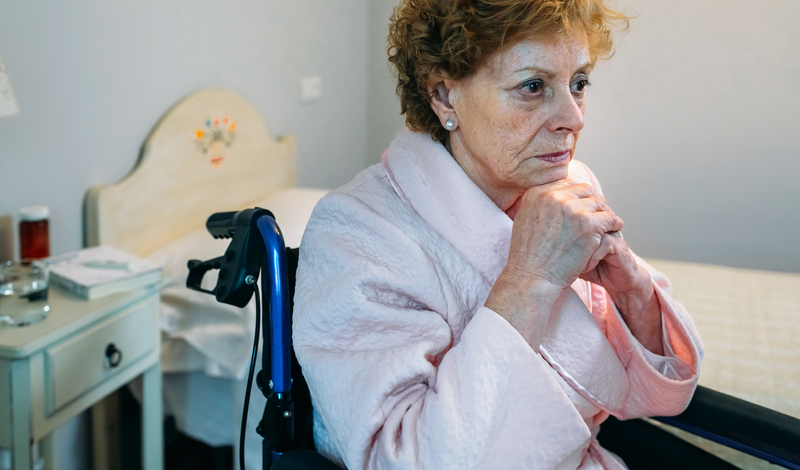 Sometimes ugliness can be difficult to describe but easy to measure. The jarring loss of life that occurred at long-term care facilities last week caused by COVID-19-associated illness was clarified in a single, tragic statistic: As of April 19 more than 7,300 long-term care residents in the U.S. had died as a result of the COVID-19 pandemic.

The figure was provided by a survey of state records conducted by ABC News and hints at the scope of the problem skilled nursing facilities (SNF) are dealing with. The number alone, however, provides an incomplete picture of the chaotic and sometimes grisly way that problem affects day-to-day operations.

The week of April 13-17 was brutal for SNFs, and one of the ugliest moments so far occurred at Andover Subacute and Rehabilitation Center, Andover, NJ. It was there where a corpse was found stored in a shed outside the facility. Inside the nursing home 17 other bodies had been stacked in an small on-site morgue, according to a report by CNN. In that report Andover Police Chief Eric Danielson says, “The staff was clearly overwhelmed and probably short-staffed.”

At that same facility only 5 days earlier, on April 11, a total of 28 bodies were reported in storage, according to CBS News. That number accounts for almost half of the 57 COVID-19-related deaths that had occurred at the facility by April 15, according to NPR.

Among the rising death toll and unsettling media images there are signs that SNF staff members have deep concerns about how COVID-19 threatens their own safety. Those concerns caused more than a dozen employees at the Magnolia Rehabilitation & Nursing Center in Riverside, Calif, to miss work for 2 consecutive days.

The absence triggered an evacuation at the center, according to Brooke Federico, Riverside County Public Information Officer, who says employees failed to show up for both day shifts and night shifts. To ensure the safety of the 83 patents who were being moved to other locations, Kaiser Permanente and Riverside University Health System dispatched 33 LVNs and RNs to provide care during the transition.

The absence is a troubling sign and the threat of similar walkouts led county health authorities to take preventive action. Kim Saruwatari, Riverside County Director of Public Health, says the county has deployed an outreach team to licensed care facilities throughout the county to prevent the scenario from replaying.

“There has been so much incorrect information that has spread that many employees in these facilities are scared to show up for work,” Saruwatari says.

A similar evaluation scene nearly played out at a facility near Sacramento, Calif., that was also hit hard by novel coronavirus infections. That facility, Redwood Springs Healthcare Center, Visalia, Calif, had 106 residents and 50 staff members test positive for the COVID-19 virus. According to Sacramento’s KRCA Channel 13, it was the largest reported outbreak in a California nursing home at the time, causing the death of 10 residents. Tim Lutz, director of the Tulare County Health and Human Services Agency, remarked that the one could be evacuated as a worst case scenario.

The COVID-19 outbreak, which has now caused more than 40,000 deaths in the United States, points out the need for long-term care organizations to clarify how they will protect patients and staff in the future. So far, that response has been murky.

For example, Mutty Scheinbaum, owner of Andover Subacute and Rehabilitation Center, said in a statement to ABC News only that “heroic” unseen efforts were being conducted to prevent further deaths. Scheinbaum claimed that relentless work was being done to safeguard the residents and staff. While his comments were generally optimistic he offered no specific measures.

At the federal level, CMS administrator Seema Verma reportedly said the agency has offered guidance about infection control to nursing homes and emphasized new policies to encourage facilities to expedite the relocation of patients when necessary.

“Nursing homes have been ground zero for Covid-19,” Verma said in an April 19 statement from CMS. That same statement announced that nursing homes will be required to inform residents, their families, and representative about COVID-19 cases in their facilities.

Long-term care facilities may be in for another grueling week for COVID-19-assoicated deaths. On Monday, April 20, 55 deaths were reported at a nursing home in Brooklyn while 49 were reported at a Richmond, Va, facility and 48 at a veteran’s home in Holyoke, Mass, according to a New York City NBC affiliate. Likewise, on April 20, the Associated Press reported that its own tracking had counted more than 8,000 coronavirus-related deaths throughout the nation’s long-term care facilities.

The transparency regarding COVID-19 outbreaks could be a productive first step in helping protect long-term care workers and residents. The new regulation from CMS, however, will do little to abate the shortages of PPE that continue among long-term care facilities, largely the result of those resources being directed to hospitals and acute care as a matter of “priority.”

Use Weights, Not Aerobics, To Ease Back Pain, Study Suggests 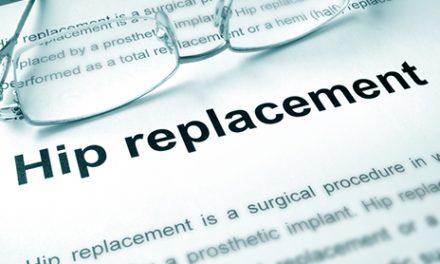 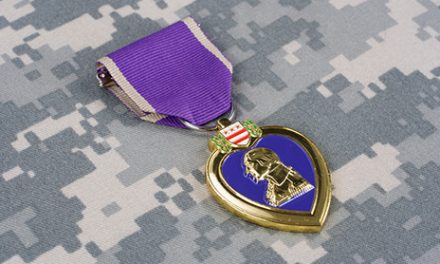 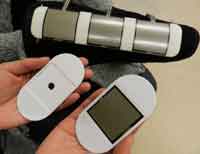